The Cincinnati Guild of the Catholic Medical Association is a community of physicians who support one another to live out our Catholic faith in medicine. 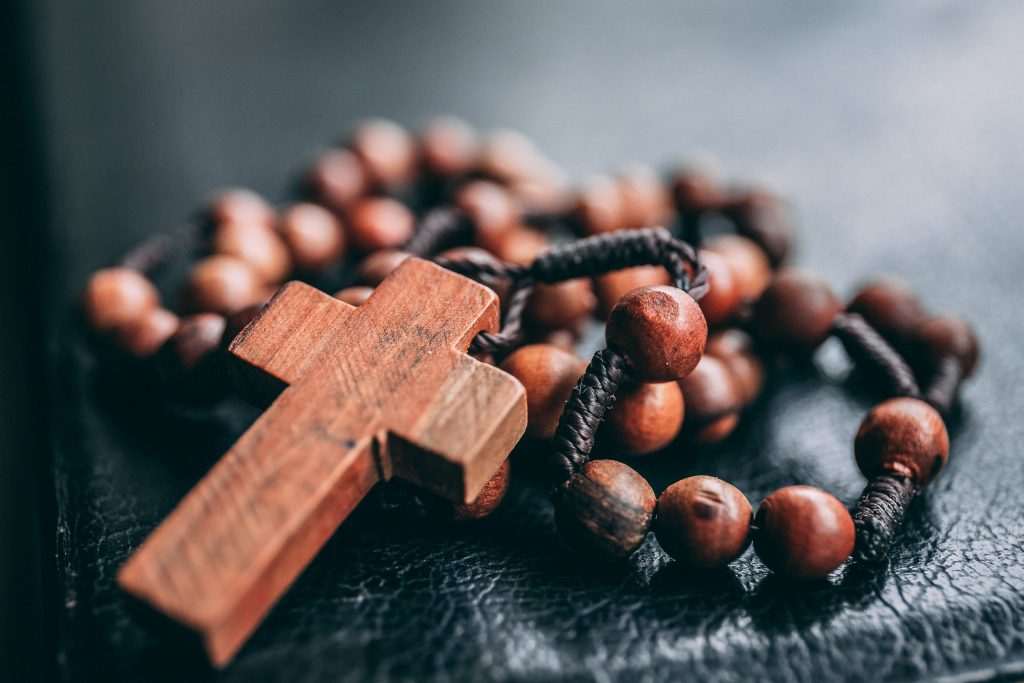 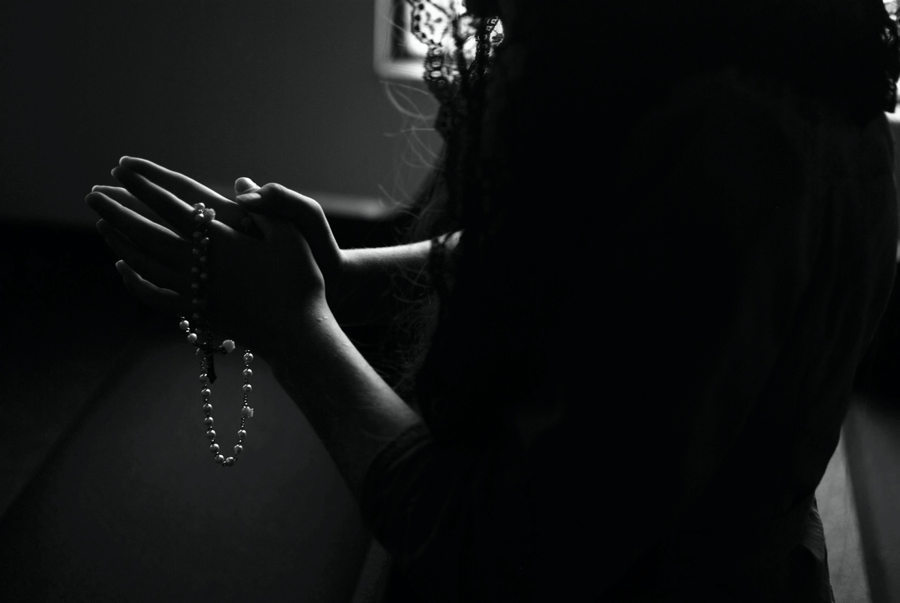 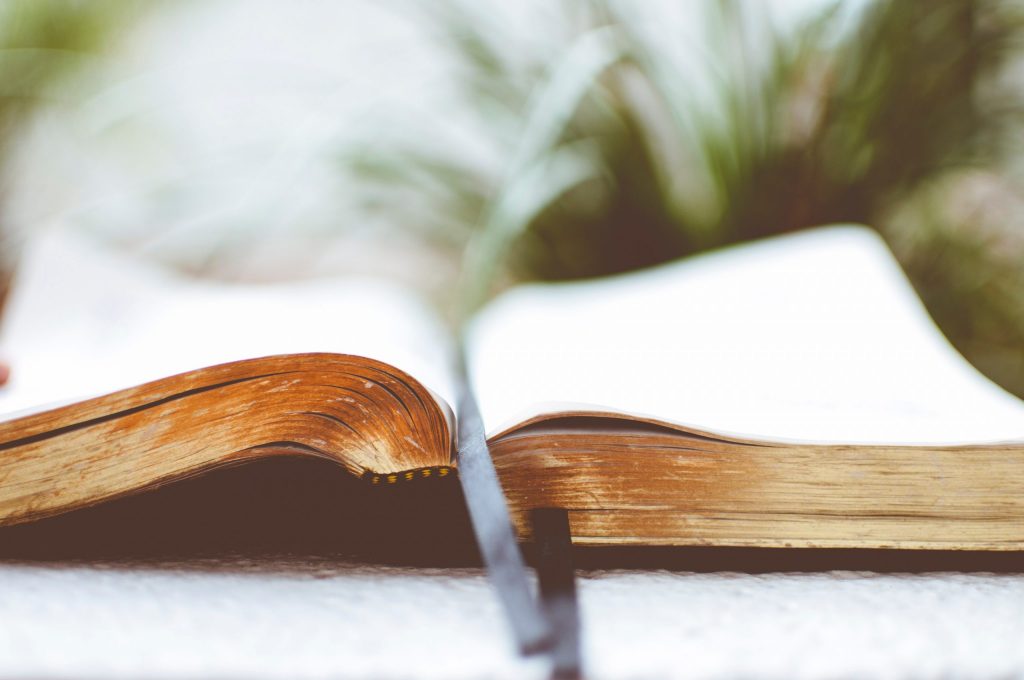 There are no upcoming events at this time

We are Catholic individuals dedicated to the ministry of health care.

The Cincinnati Catholic Medical Association helps members grow in faith, maintain ethical integrity, and provide excellent health care in accordance with the teachings of the Church.

Our guild provides fellowship, education, and service to the local Church, the community, and peers in health care. We are also dedicated to educating and supporting the next generation of medical professionals. 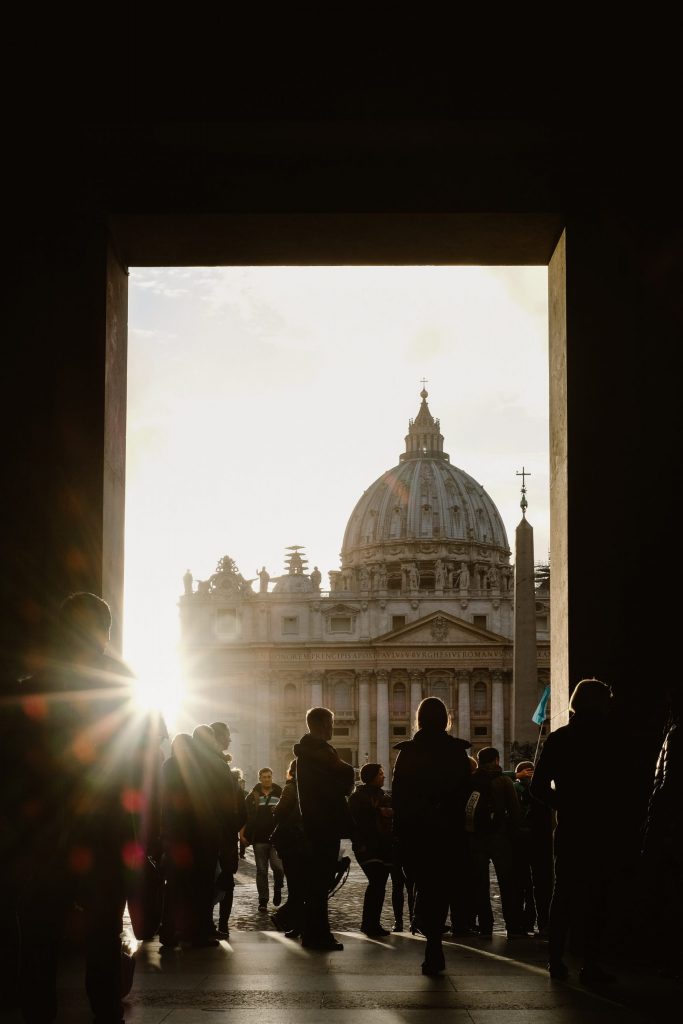 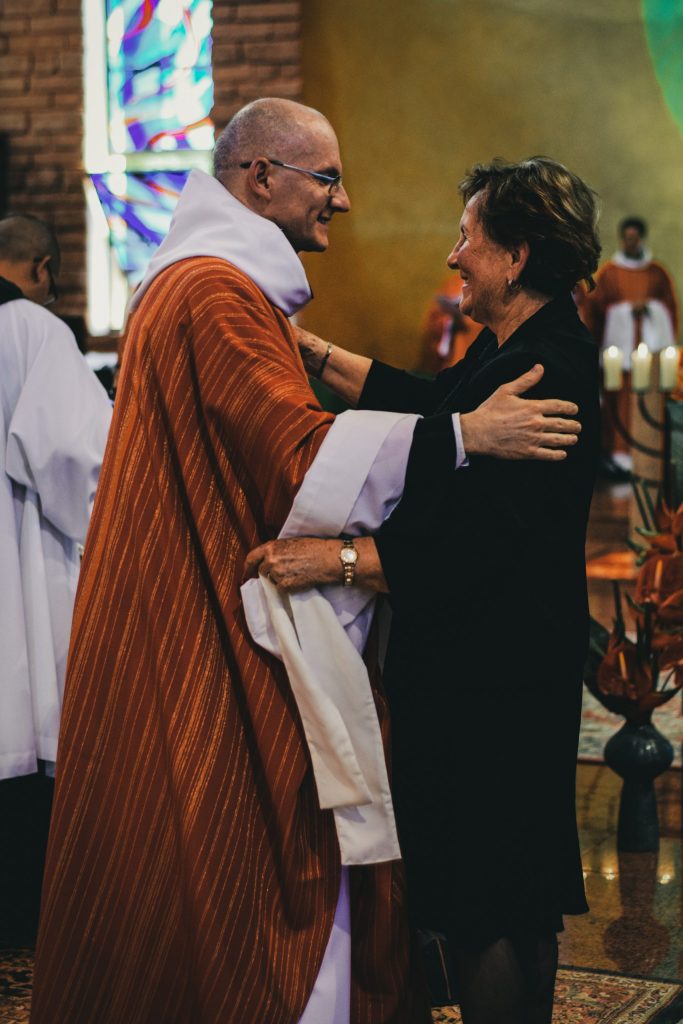 Live your faith by providing crucial services and assistance to those in need.

The Cincinnati Catholic Medical Association is a physician-led community of healthcare professionals who inspire and support one another to live out and uphold our Catholic faith in medicine.

The Catholic Medical Association (CMA) is the largest association of Catholic physicians and healthcare professionals in the United States.

Founded in the early 20th century, prior to American Catholics’ integration into the mainstream of culture and institutions in the United States, the CMA’s mission of strengthening physicians in their faith, and organizing them in local guilds to support one another and the Church, has endured and now is more relevant than ever.

The purpose of the local guild was to provide a framework within which common prayer, education, and a Catholic understanding of medical practice could be shared. At the center of each guild was a moderator or chaplain who functioned as the spiritual father and director to the members. Guilds met for the celebration of the Mass, spiritual retreats, and for medical-moral seminars.

We Appreciate Your Support

Through donations, membership, and volunteering, you help us remain a voice for faith in the medical community.